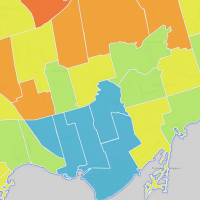 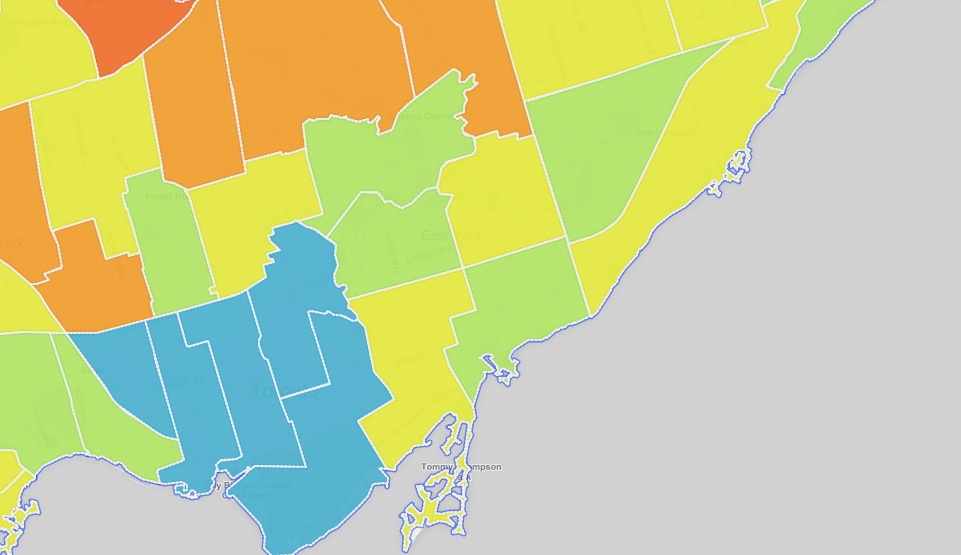 The composite benchmark (a weighted average of all home types) rose over the past year by 16.7%, to $709,825 in July 2016. Relatively strong growth was observed in almost all of Toronto, with the exception being downtown.

The report cited “pent up demand” and an inventory shortage as the reason prices were rising rapidly. The number of listings on the market grew roughly 1.75% to 9,989 from 9,813 the same period last year. While they were mum on why people aren’t cashing out on such a price rise, some banks like TD are starting to explain the phenomenon as buyer gridlock – people can’t upgrade their homes because houses are growing disproportionately to household income in Toronto. Curiously, TREB President said “above-inflation income growth” was a contributing pricing factor.

Another interesting thing mentioned was record low borrowing costs, which helped to boost pricing. Mortgage rates are at historic lows, last seen in the 1940s which is starting to create concerns that this might create issues when they return to normal levels, compounding pressure on the debt levels Canadians are currently experiencing.